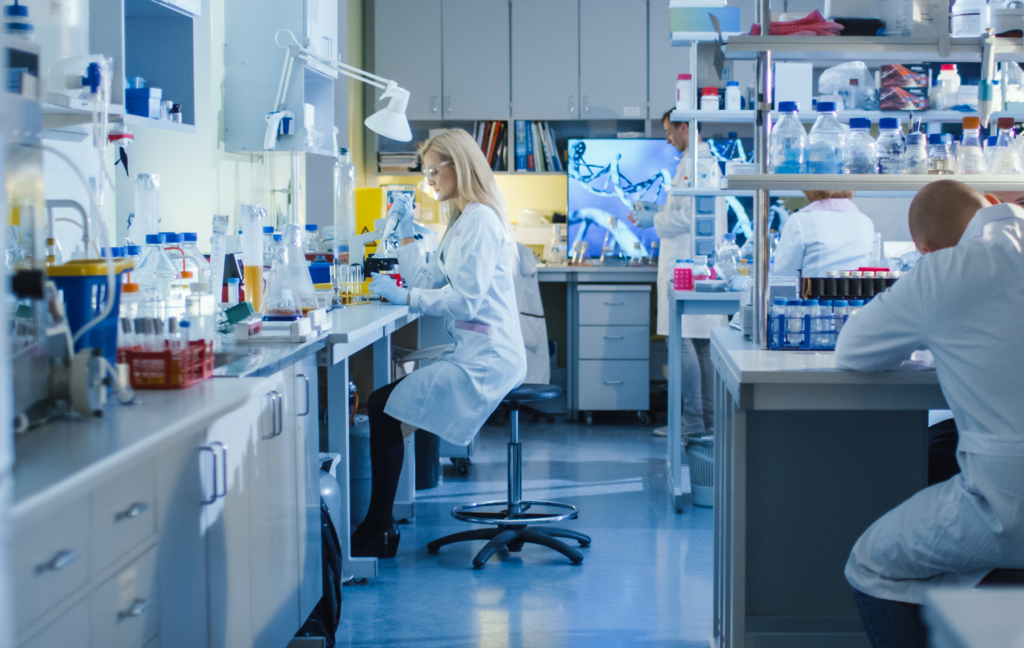 ∑–MM™ is an inactivation molecular medium described as revolutionary due to its ability to kill bacteria and viruses whilst releasing intact nucleic acids for molecular diagnostics. As sample collection often occurs outside the laboratory and transport of the specimen requires safe and robust handling, ensuring the integrity of the sample is preserved and maintained is of utmost importance.

A study done by University of West of England, evaluated the new molecular transport medium (∑–MM™) for its ability to inactivate microorganisms whilst preserving and maintaining DNA integrity.  This study demonstrated that the ∑–MM™ molecular medium can rapidly inactivate bacteria and yeast whilst preserving bacterial DNA.

The DNA extraction after incubation of the test organisms (E. coli and S. aureus) in Sigma MM TM was successful. The DNA extract was of good quality and high purity.