Building for a Brighter Future, while making the Present Count

With over 7 decades of history, innovation and product knowledge and customer support, MWE has been leading the pre-analytics market with UK manufactured swabs, specimen collection media and lab consumables. 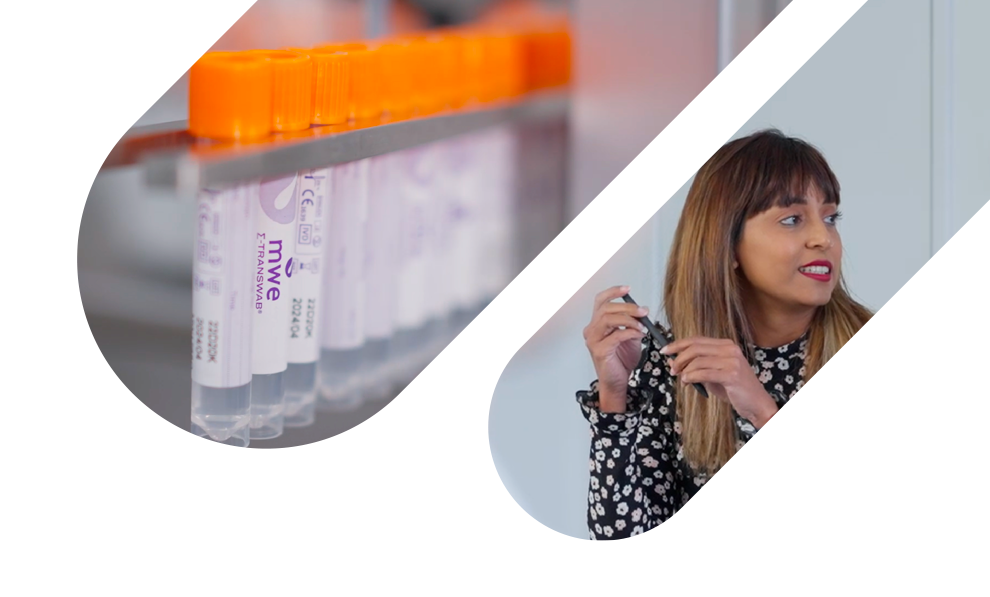 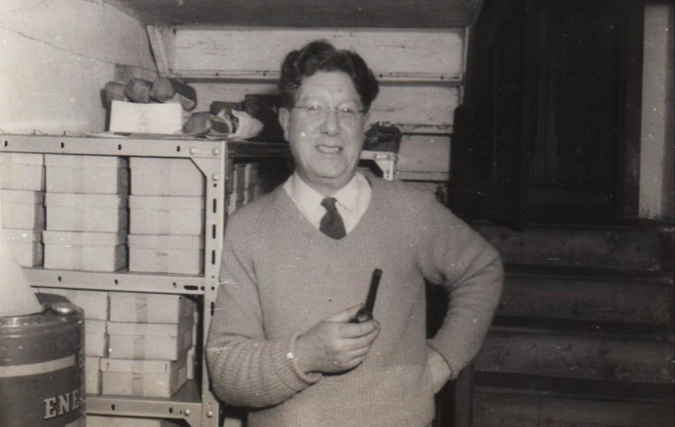 MWE was created in 1952 by Stanley Broggio and today is a global organisation in the diagnostics arena, with expertise in developing and manufacturing pre-analytical devices for specimen acquisition and transportation.

Stanley started the company with the production of wire swabs and general laboratory components. In the 1960’s the company developed the world’s first range of individually packed sterile swabs.

MWE has been at the forefront of laboratory sciences and our aim has been to ensure we meet our customers’ needs. Our innovation has been led by finding solutions to our customers challenges whether that be in developing products for improving efficiencies, making transportation of pathogens safe, or even supporting our customers to improve efficiencies.

Our employees are the backbone of the business. At MWE, we believe in diversity, inclusivity, and fairness within our teams. We encourage teamwork and provide training and support to all our employees as part of the MWE family. 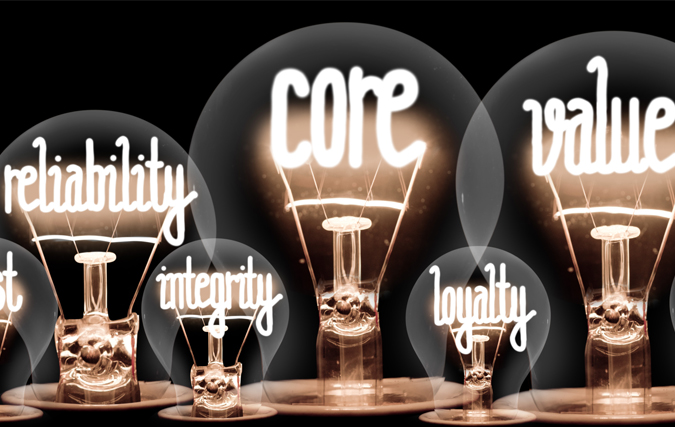 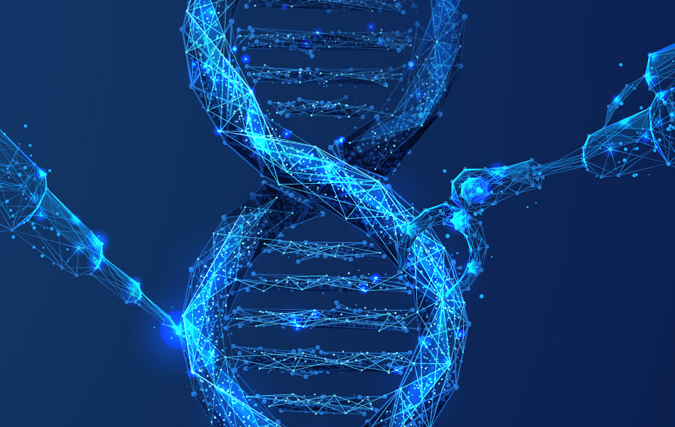 MWE has reinvested in a strong infrastructure, 5 manufacturing and operations facilities, equipment, and people with the aim of building a better future for the healthcare industry. We have the capacity to meet global demand and as a business our growth which has been ten-fold has given us the ability to innovate and develop new products at a faster pace. At MWE, we are building for a brighter future, while making the present count.