It is imperative that any sampling device does not carry non-viable (dead) organisms as they may guide users towards the wrong conclusion. MWE products consistently pass every aspect of M40-A2 requirements, including absence of non-viable organisms. 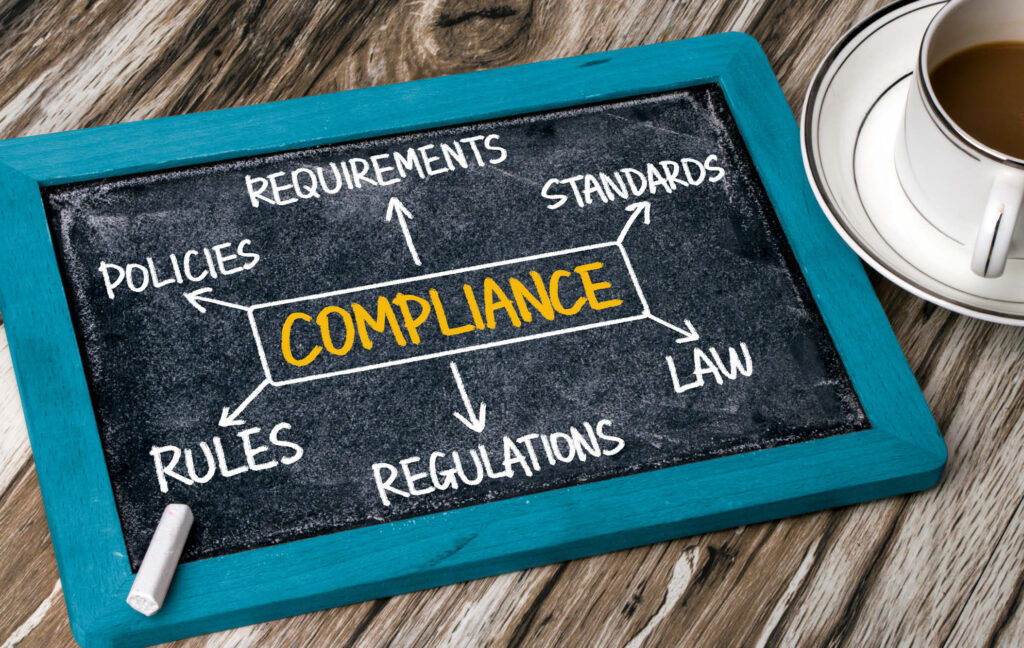 Hans Christian Joachim Gram devised this staining technique in 1884, and it is still heavily relied upon in today’s laboratories as it gives a rapid and useful result.

The sample or organism is spread thinly on a microscope slide and heat fixed. This slide is then immersed in a series of stains so that when viewed under the microscope, a technician can decipher the shape and colour of any organisms present. This gives some indication of what the organism might be.

Crystal Violet will stain everything a deep purple, however only the thick peptidoglycan layer in the cell walls of GRAM POSITIVE organisms forms a bond with the stain. Lugol’s Iodine is added next, this strengthens the bond and ensures that the Gram Positive organism holds the stain during the wash step. The slide is next washed with acetone, which strips the stain out of organisms with a thinner layer of peptidoglycan in their cell wall. Finally, a counterstain such as Neutral Red or Fuchsin is added. This adds a pink colour to the cell walls that haven’t held onto the purple Crystal Violet stain.

Organisms that look purple following the staining process are referred to as GRAM POSITIVE. Gram positive bacteria can be rounded, these are known as Gram Positive Cocci (a technical name for a spherical shape) – common examples include Staphylococcus aureus which can be seen in clusters (MRSA is a particularly resistant type of this organism) and Streptococcus pyogenes which can be seen in chains (cause of Strep throat and scarlet fever). Gram positive organisms may also be rod shaped; these are known as Gram Positive Bacilli (a technical term for a rod/sausage shape) – examples include Listeria monocytogenes, Clostridium difficile and Bacillus anthracis.

Yeasts are Gram positive ovals, sometimes with smaller daughter cells budding from them or long hyphae strands stretching out. Yeasts are much bigger than bacteria and can be easily differentiated based on both size and shape.

Organisms that look pink following the staining process are referred to as GRAM NEGATIVE. Gram negative organisms can be rod shaped, these are referred to as Gram Negative Bacilli – examples include Salmonella, E. coli and Acinetobacter. Gram negative organisms may also be rounded, these are known as Gram Negative Cocci– examples include Neisseria meningitidis and Neisseria gonorrhoeae.

Occasionally, organisms will stain poorly with both stains, and these are referred to as GRAM VARIABLE.

Microbiologists can recognise certain groups of organisms just by looking at a Gram stain, and medics/vets can use this information to tailor the antimicrobial treatment a patient/animal receives before the culture plates are even in the incubator! Certain antibiotics will only work against Gram Positive organisms, and some will only work against Gram Negative organisms. And of course, antibacterials have no effect on yeasts, fungus or viruses.

Viruses are much too small to be seen using standard laboratory microscopes and would not take up the stains described, however white blood cells can also be recognised with this staining technique and they can give an indication of whether an infection is bacterial or viral.